Royals streak past the Baycats 10-3 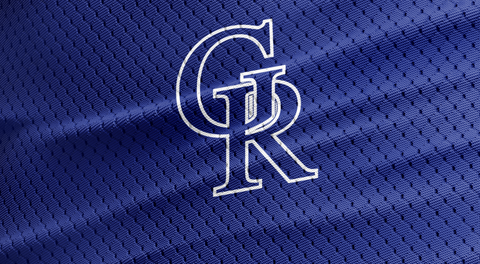